“Being antiracist requires work on many fronts. LFAA recognizes and embraces the role that law firms, particularly when acting collectively, can play to help bring about systemic change and racial equity in the law. LFAA’s goal is simple: racial equity. Facilitating pro bono work is the primary mechanism by which we pursue this goal.”

The alliance includes 280+ law firms and 165,000 attorneys across the country and was created as a partnership between the Shriver Center’s Racial Justice Institute and the Association of Pro Bono Counsel.

The Geller Law Group marketing strategist, Alicia Russman, is quoted extensively throughout the article highlighting the firm’s LFAA involvement along with numerous other antiracism initiatives within the firm, as follows:

Alicia Russman, marketing strategist at The Geller Law Group in Fairfax, said her firm “got on board pretty early” with the LFAA. “It was around the June or July timeframe of last year, when more awareness was coming out about the issue and organizations were looking for what they could do to better contribute to addressing injustice and inequality in the system,” Russman said. Thus far, Russman said much of the work at the individual firm level has been through introductory Zoom meetings and in laying the groundwork for future plans.

Russman said that in addition to attending kickoff and introductory meetings, The Geller Law Group is attending a LFAA seminar on voting rights and racial justice later this month.
“Now that the foundation has been set, they’re kicking off more programming and more focused groups on particular issues,” Russman said. In addition, Russman said her firm plans to join working committees set up by the alliance in areas that align with the expertise of the firm.

In the long term, The Geller Law Group plans to have “a couple of representatives from the firm deeply invested” within one of the working groups to advance the mission of the LFAA and the working group.

Outside of the LFAA, Russman said The Geller Law Group has been actively supporting groups advancing causes to help combat racism, inequality and injustice. The firm also took “a pretty firm stance” in putting out a Black Lives Matter message on the firm’s website, social media and email marketing last year.

“We wanted to make sure that our clients were aware that this is an issue of importance to the firm,” Russman said. “Thankfully, we did not get a lot of pushback from that.” Additionally, the firm has hired a professional consultant to help reinforce these issues internally and discuss “the implications of social structures and systems on inequality.”

“The more law firms and advocates against racism that get behind these messages, I think, the better luck we will have at really instituting change,” Russman said.

When it Comes to Intellectual Pr... 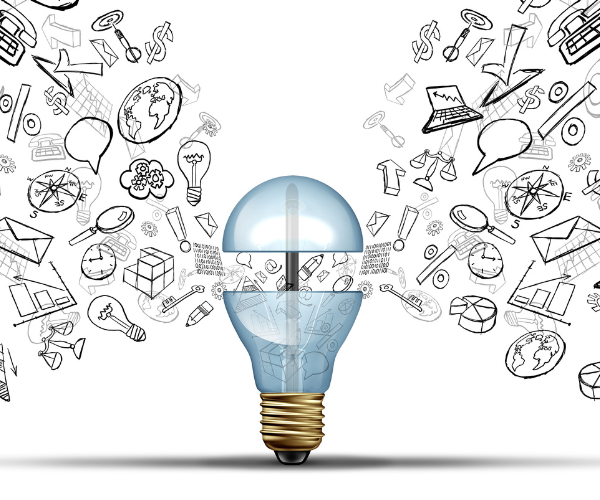 When it Comes to Intellectual Property, You Need to Know What You’re Buying and What You’re Selling 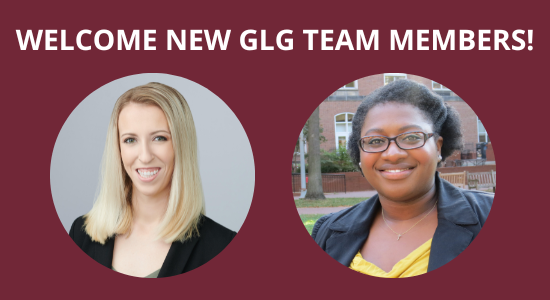