In honor of Black History Month, The Geller Law Group is paying homage to five groundbreaking Black female lawyers who made herstory. Here are their stories.

Charlotte Ray was the first African-American woman to graduate from a law school and the first to formally practice law in the U.S.

At 19, Ray began teaching at Howard University, although her goal was to join the school’s law program. She applied to the program under the name “C.E. Ray” as a way to disguise her gender.

Ray graduated from Howard University School of Law in 1872 and was admitted to the District of Columbia bar. At the peak of her legal career, she opened her own law office in DC but was forced to close her practice because of prejudice in her community, leading her to move to New York and become a school teacher.

Ray was active in the women’s suffrage movement through her involvement with the National Woman Suffrage Association and the National Association of Colored Women. She died of bronchitis in 1911.

The eldest of 13 children, Mary Ann Shadd Cary was born into a free African-American family in 1823. Her father worked for an abolitionist newspaper Liberator run by famed abolitionist William Lloyd Garrison. Her father also helped enslaved people escape as a member of the Underground Railroad.

After the passage of the Fugitive Slave Law, Shadd Cary went to Canada with one of her brothers and followed in her father’s footsteps. She became the first female African American newspaper editor in North America starting the Black Canadian newspaper The Provincial Freemen.

After the Civil War, Shadd Cary moved to Washington, D.C., where she earned a law degree from Howard University in 1883. She also actively worked with the women’s suffrage movement, even speaking in front of the House Judiciary Committee in 1874 as part of the fight for the right to vote.

Cary died in 1893 from stomach cancer.

While Jane Bolin broke down numerous barriers throughout her life, she is most well known for being the first Black woman judge in the U.S.

Born in 1908 in Poughkeepsie, NY, Bolin also followed in her father’s footsteps. Gaius C. Bolin was the first Black graduate of Williams College and had his own legal practice. He was also the founding member of the local NAACP and later became the first Black president of the Dutchess County Barr Association.

Jane Bolin studied at Wellesley College, a prestigious private women’s liberal arts school. She was one of the only two black Black freshmen attending the college where racism was rampant. Despite the trials she faced, Bolin graduated in 1928 as a top student and was named a “Wellesley Scholar.”

Bolin went on to be accepted into Yale Law School where she would become the first Black woman to earn her law degree from the esteemed institution. With a JD in hand, Bolin continued to be a pioneer as the first Black woman to join the New York City Bar Association and the first to work in the city’s legal department. Using her position from the bench as a family court judge, Bolin fought against racial discrimination within the system and was a fierce advocate for children of color.

When she died in 2007 at the age of 98, Bolin left behind a groundbreaking legacy carving out a decisive path for Black women in the legal industry today.

With financial support from a businessman/philanthropist, Constance Baker Motley started college at Fisk University, a historically black college in Nashville, TN. She later attended New York University where she obtained her Bachelor of Arts degree in 1943 before going on to receive her Bachelor of Laws from Columbia Law School in 1946.

Motley’s legal career started as a law clerk for Thurgood Marshall at the NAACP Legal Defense and Educational Fund. Through her work as the first female attorney for the NAACP, she won nine out of the 10 Supreme Court cases she argued and would continue her work with the NAACP for more than 20 years.

Motley moved into politics in 1964, becoming the first Black female state senator in New York. A year later, she was elected as the first female president of the Manhattan borough, before moving on to the federal judiciary. In 1966, President Lyndon Johnson named Motley a Federal Court judge, the first African-American woman to hold the position.

Barbara Jordan was born in Texas in 1936 and earned her bachelor’s degree in 1956 from Texas Southern University. She attended Boston University for her law degree and upon graduation, became one of the only three Black women to pass the bar and practice law in her home state of Texas. For her first job, Jordan worked as an administrative assistant for a county judge. That same year, she began working on the John F. Kennedy presidential campaign.

In 1967, Jordan was elected to the Texas Senate as the first African-American state senator since the Reconstruction era and the first African-American woman to be in her position. During her time as senator she worked to establish a minimum wage law, anti-discrimination statements in business contracts, and a Fair Employment Practices Commission.

Five years later, Jordan joined the U.S. House of Representatives as the first Southern African-American congresswoman. She served on the House Judiciary Committee, which led to her memorable opening remarks and questioning during the Watergate impeachment hearings.

In 1976, Jordan was mentioned as a possible running mate to Jimmy Carter but instead, became the first African-American woman to deliver a keynote address at the Democratic National Convention.

Jordan left Congress and politics in 1979, opting to lecture at the University of Texas at Austin. In 1992, she delivered the keynote speech at the Democratic National Convention from a wheelchair because she suffered from multiple sclerosis.

Jordan died in 1996 from a complication of leukemia.

The Geller Law Group Selected as... 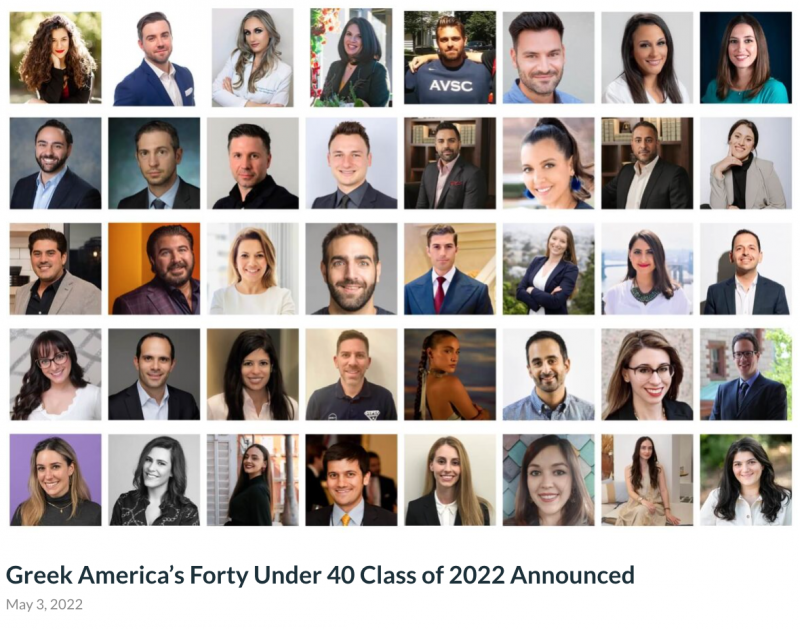 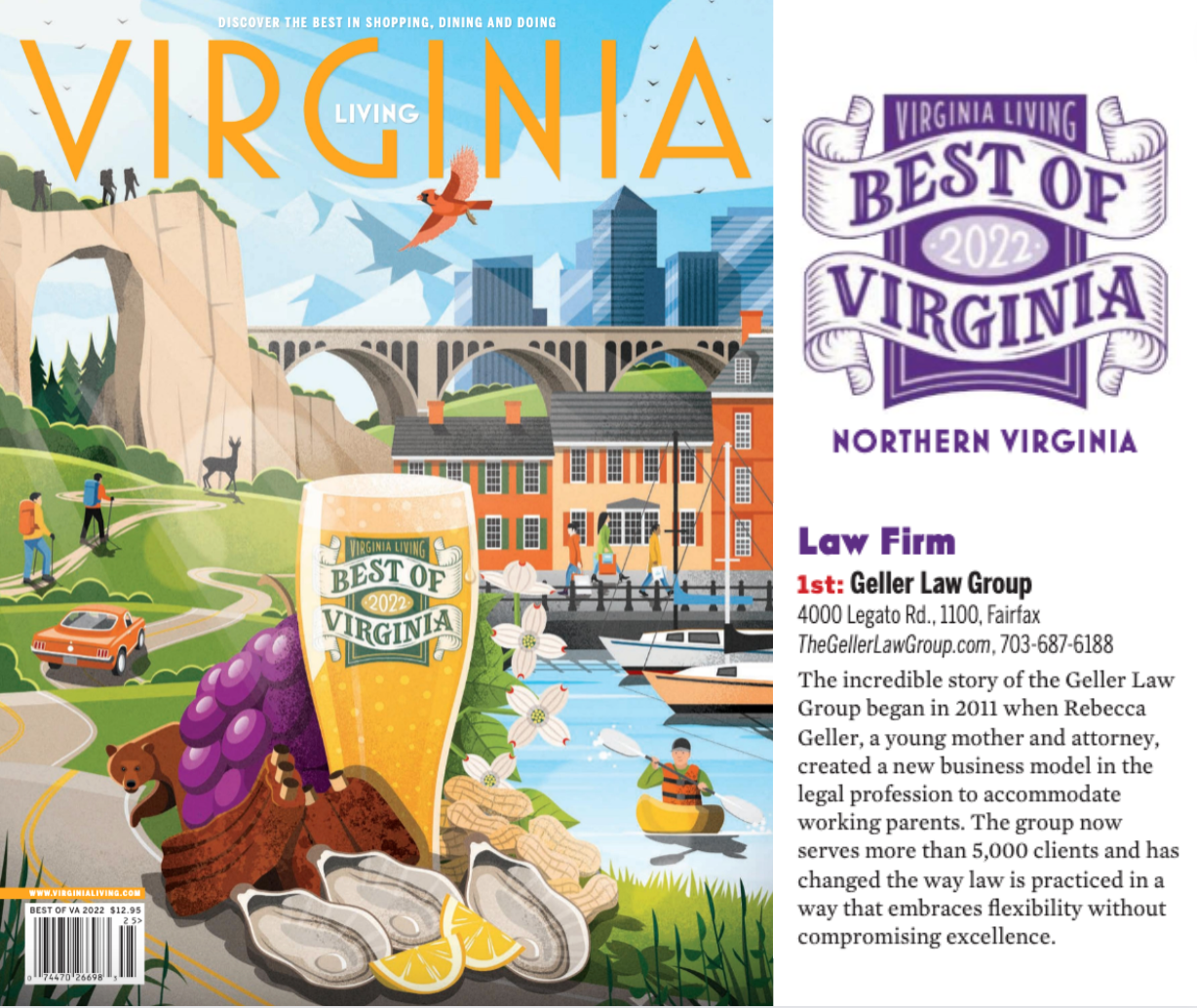